21’st century’s Best-selling artist Marshall Bruce Mathers, now widely known as ‘Eminem’ cannot be mentioned without recognizing his exceptional contribution to the Rap world. Rapper and Record producer Eminem led an unstable and turbulent childhood and was frequently bullied by Street kids for being an outcast in their ‘Black Neighborhood’. From Lunchroom ‘Free style Rap battles’ to Rap God Eminem has had a beyond admirable struggle to success. Now The rapper Eminem net worth  of 230million makes him one of the richest, most successful rappers in the industry.

Marshal Bruce Mathers was born in 1972 in St. Joseph, Missouri. His parents were small-time Musicians in a Band called “Daddy Warbucks” so the music industry wasn’t exactly unprecedented to him. Early on in his childhood, following his father’s desertion, he and his mother frequently moved between Michigan and Missouri. His paranoid mother gave him a hard time while growing up, often kicking him out on the streets after an argument and his relationship with his mother has never been admirable. In 2000 his mother sued him for defamation and claims to have a major role in his rise to success in her Autobiographical Book ‘My son Marshal, My son Eminem’.

Eminem attended Lincoln High school and wasn’t very popular among the other kids. He was mostly described as a bit of a loner. He wasn’t very Academically attentive although he had a keen interest in English but hated math and social studies. After failing his 9th grade for the third time, he finally dropped out and decided to pursue a career in Hip hop. Eminem supposedly heard his first hip hop single from his mother Debbie’s half-brother Ronnie and was devastated after his demise. 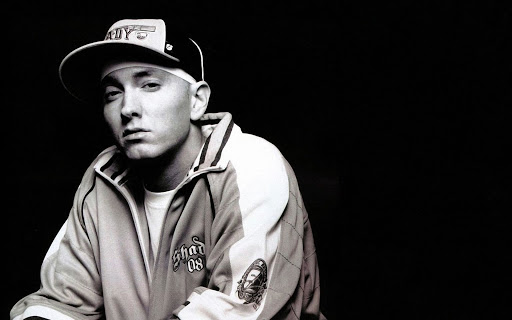 At an adolescent age of 14 he started rapping with his high school friend Mike Ruby. They would sneak into neighboring high schools to participate in lunchroom freestyle Rap battles. On Saturdays he would address open mic audiences at local cafés and shops but being a white male in a chiefly Black industry meant that he had to work twice as hard to earn the attention of his underground hip hop audience. He did this by working hard on his Rhymes and syllables. Eminem gave great importance to his Rhyming as compared to his rap making sense. He supposedly found Rhymes for each syllable

Eminem started his Early Career under continuous struggle and constant Rejection for his approach towards rapping. The Rap culture demanded a more Sassy, violent kind of approach which in his early days wasn’t yet the rapper’s signature representation. This is why his 1996 debut Album “Infinite” was a flop in the markets.

Eminem teamed up with childhood friend “Proof” and 4 others to form his first band called ‘D12’ and together they released their album “Devil’s night” in 2001. During his struggle Eminem worked many odd jobs to make ends meet for his family. His owner at ‘Gilbert’s lodge’ has described him as a model employee for working 60 hours a week. The constant criticism and substance abuse eventually drove him to a suicide attempt.

His rejections ultimately persuaded him to take up on a more sadistic approach to his rap and assumed the stage name ‘Slim Shady’. In 1997, he scored second position in a National Rap battle called ‘Rap Olympics ‘this was his career’s turning point as he immediately caught the attention of his long time idle Dr.Dre’s attention and despite criticism from fellow associates Dr.Dre signed Eminem with Aftermath Entertainment.

In 1999 Slim shady released his album ‘The slim shady LP’ which was a massive success despite a lot of criticism to his controversial lyrics. The album bought a hefty $50 million to Eminem net worth marked the beginning of his stardom. The following year he released ‘The Marshal Lather LP’. The album sold 1.76 million copies in its first week and broke records for the fastest selling Hip-Hop solo album. This was a major boost to Eminem net worth. ‘Stan’ was the most popular of its Single’s and became the third greatest Rap song of all time. It has since been ranked 296th in Rolling Stone’s 500 greatest songs of all-time list.

In the years that followed Slim Shady earned much criticism, even attracting the Secret service’s attention for presumably threatening messages to the President in his lyrics for singles ‘mosh’ and ‘We are Americans”. His Famous Single ‘Just do it’ from album ‘Encore’ earned him some bad blood with superstar Michael Jackson. Eventually the video was taken down. His Bad rap in the industry only brought more attention to his music. In 2009 his album Relapse was a commercial success despite mixed reviews from fans. This album marked his comeback after a brief Retirement.

A sequel album called ‘Recovery’ topped the billboard top 200 charts. Recovery featured Top singles like “Love the way you lie” and “Not afraid”. It was the bestselling album of 2010. In 2012 Slim released another Billboard top 200 Album ‘The Marshal Mathers2” featuring singles like ‘Survival’, ‘Rap god’, and the ‘The monster’. This Album earned him a place as Canada’s best-selling artist and was 2013’s best-selling album. 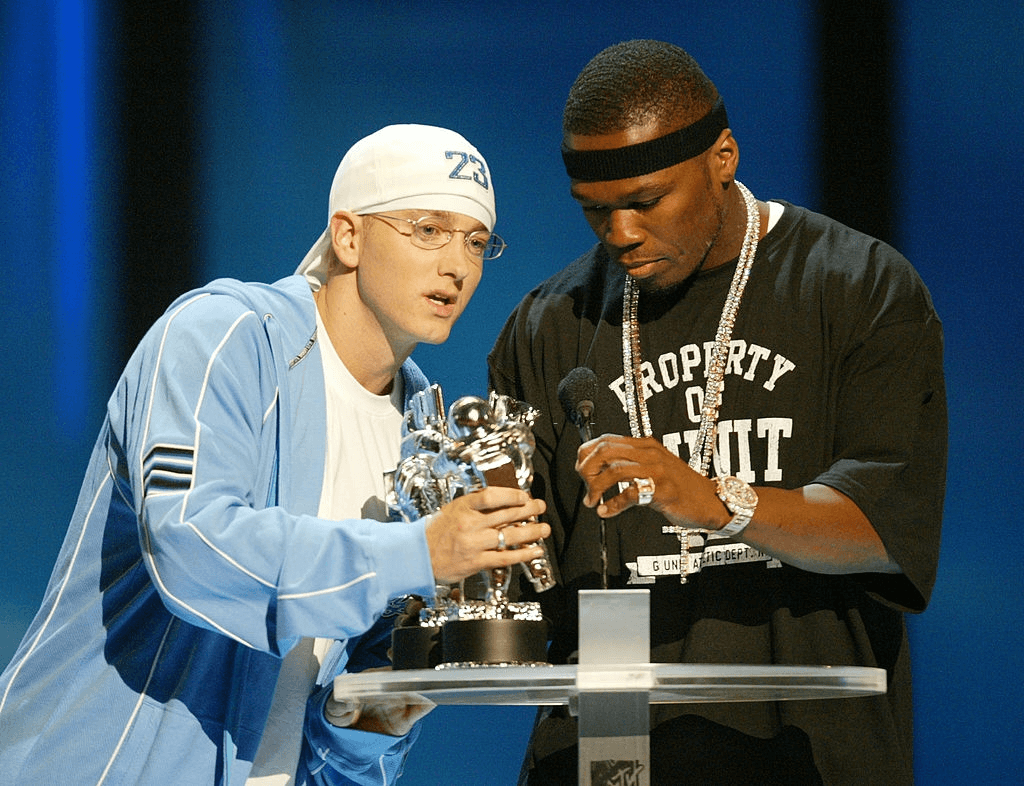 His relentless success made him not just one of the top Rappers but also one of the most internationally recognized Artist. He has won awards  like the MTV, EMA’s Global Icon award and ‘Best Rap Album’ Awards. To date Eminem continues to break Records with his Albums and his gutsy outspoken perspectives clearly portrayed through his music. His achievements should easily be a statement to the Eminem net worth.

Eminem’s Rhythmic lyrics have been more or less a portal into his Past personal life. It is believable that the rapper derives his passionate lyrical inspirations from personal circumstances like most Rappers. Eminem has previously suffered with his Substance abuse including prescription Drugs. This particularly got out of hand during his ‘Encore’ release days. In 2001, he was hospitalized for a methadone overdose, but he eventually sought help with a Rehabilitation councellor. 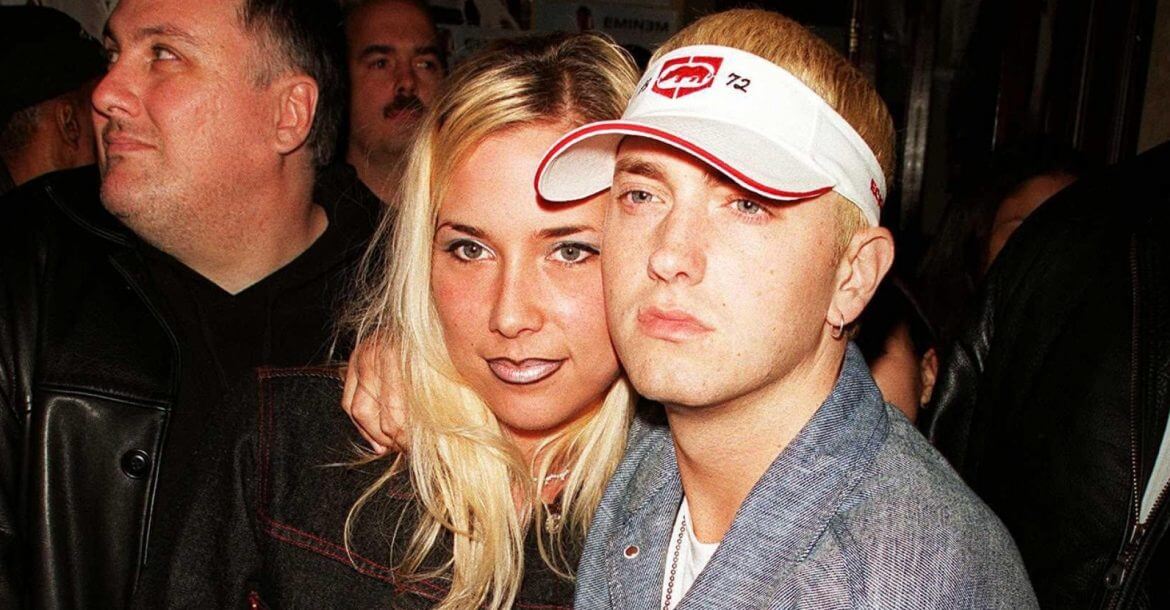 Eminem has been married twice to Kimberly Anne “Kim” Scott. They started dating when Runaway Kim and her sister Dawn moved to live with Eminem and his mother. The couple had their Daughter Hailey in 1995 and married four years later, but by 2001 they had separated and Eminem agreed to joint custody with daughter Hailey. 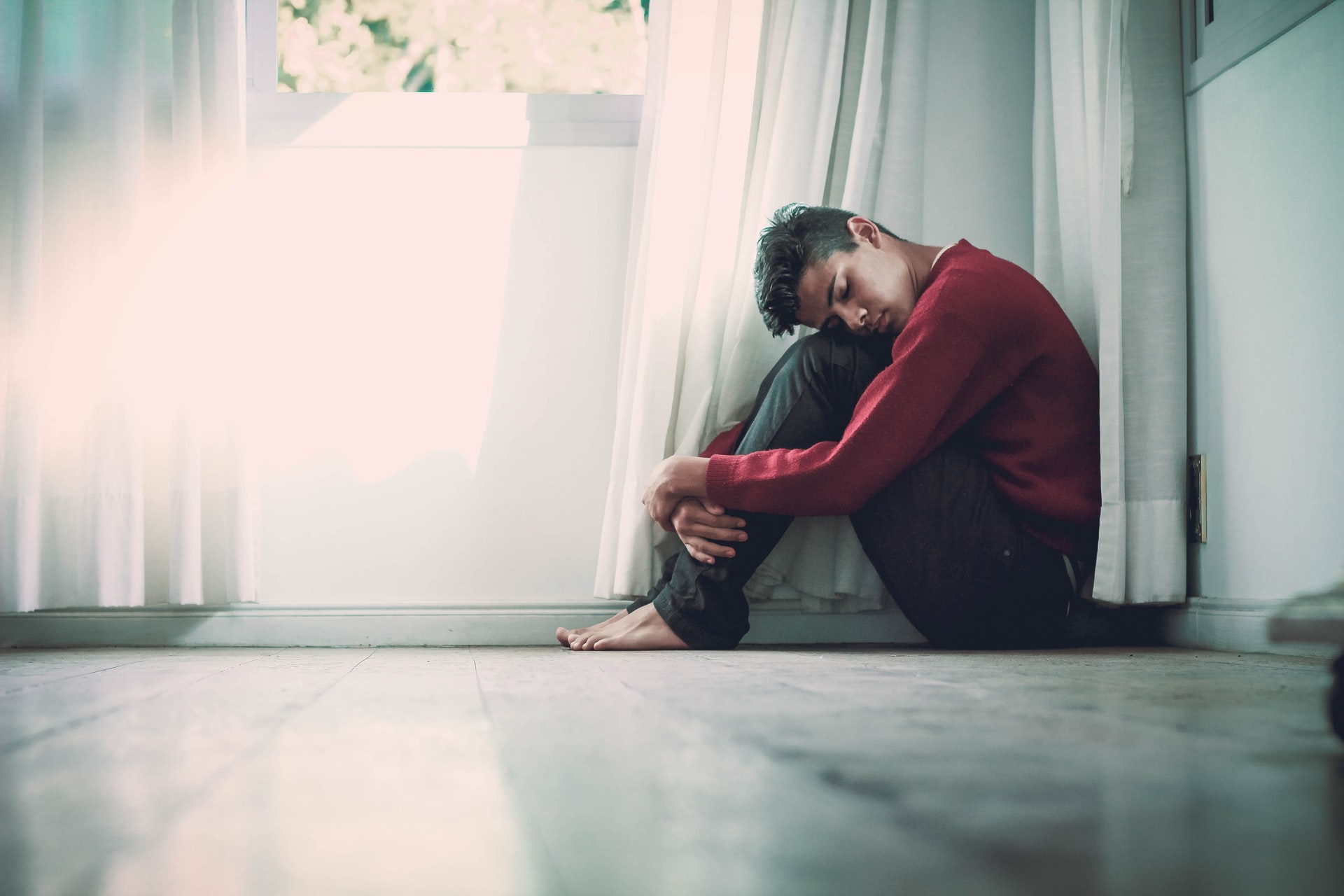 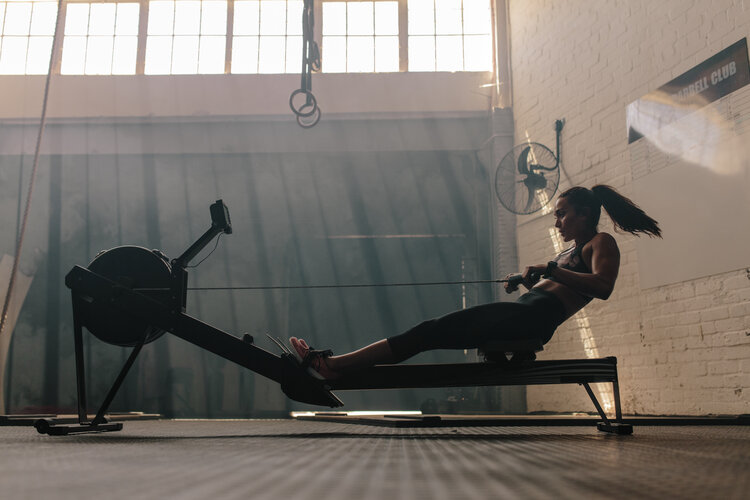 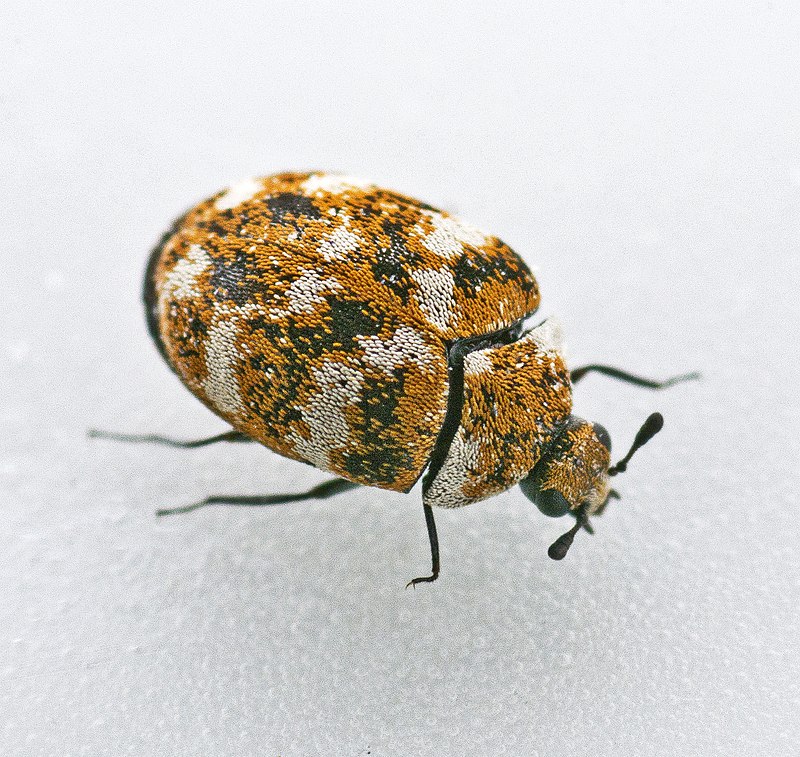