7 Causes of Swallowing Problems in Children

7 Causes of Swallowing Problems in Children

For many kids, the act of swallowing food and drinks has never and will never be an issue. It is a natural body response and something they don’t think twice about. Unfortunately, that isn’t the case for all kids and some may run into issues with swallowing on either a temporary or permanent basis. Swallowing disorders are called dysphagia and can be brought on by several issues in kids. Here are seven causes that can lead to dysphagia in kids with varying degrees of severity.

The good news about dental issues is that they can be temporary if they involve baby teeth or teeth that are just misaligned. A great example is an overbite, which can make swallowing difficult. Dental work can be done to correct the overbite and, in turn, it can fix the swallowing disorder.

For those children born with a cleft palate or cleft lip, swallowing disorders are very common. Common symptoms of a cleft palate include difficulty swallowing liquids and solids and difficulty feeding in general. This is especially dangerous for young children and babies that need the proper nutrients to thrive.

If a child has particularly large tonsils and adenoids, this too can interfere with their ability to swallow properly and safely. There may be no cause for the large tonsils or they may be a result of an infection that occurred at some point. Tonsils and adenoids can become so large that it is hard for anything to pass through them. It may be necessary to have a tonsillectomy and/or adenoidectomy.

Issues with the Muscle or Nervous System

Some diseases affect the muscles and nervous system that can also directly affect a child’s ability to swallow. These illnesses and issues can include a brain injury, nerve injury, muscular dystrophy, a tumor, or a stroke. Each of these can negatively impact how the muscles in the esophagus, tongue, and throat can work.

In these cases, it may be necessary to make dietary changes and switch to a liquid diet. Liquids mustn’t be too thick nor too thin. Thickening agents like Simply Thick can be a great tool to use in meal preparation.

Should the child have a mass or tumor in the throat, this can also lead to swallowing disorders.

Gastroesophageal reflux disease is something that tends to affect kids under the age of two and, in many cases, it is an issue they eventually grow out of. If they have a serious form of it, the acid it produces can damage the esophagus and even leave scarring. This can make it very difficult and painful to swallow.

Preterm babies and low birth weight babies are at risk of dysphagia. Typically, a baby can’t engage in oral feeding before 32 weeks, as that’s when the sucking function kicks in.

As you can see, many issues can lead to swallowing problems in children.

2021 is The Year of the Nurse: Honoring Our Medical Frontliners 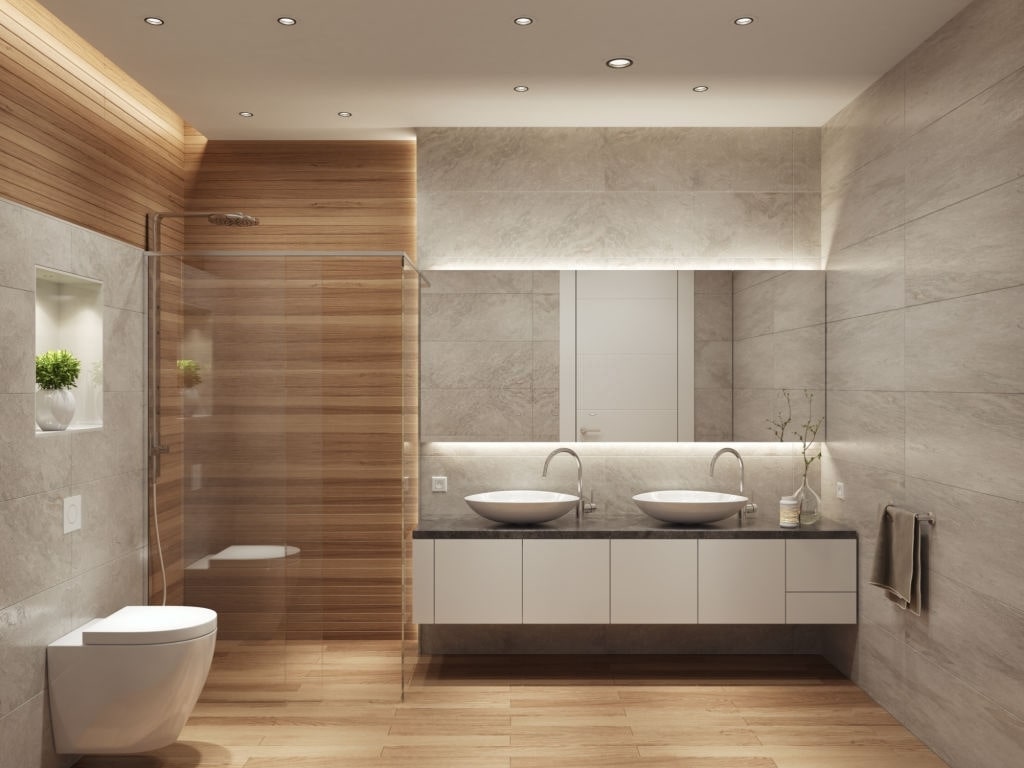 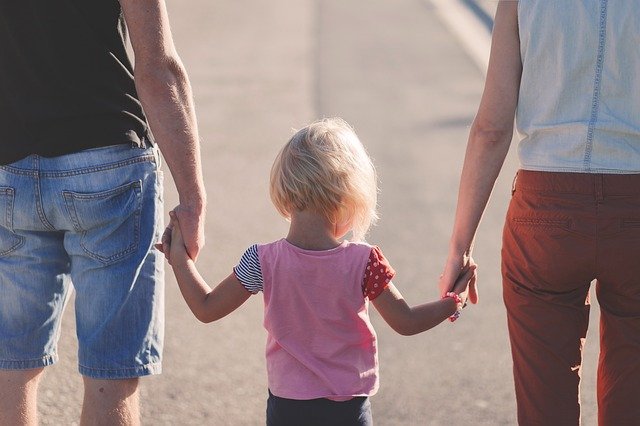 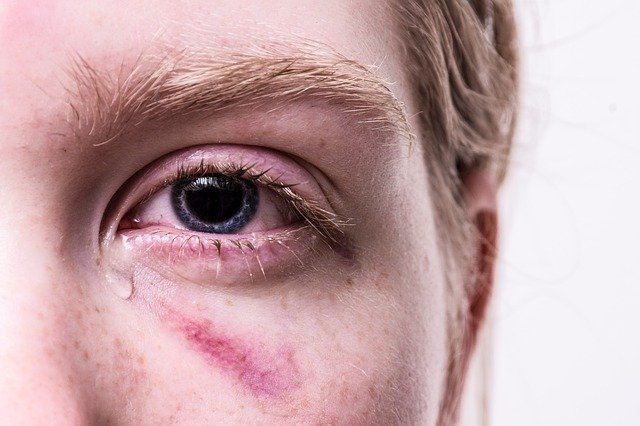